Incentives have helped Volvo Car UK (VCUK) achieve a 30% boost in performance, but the market has changed. And so has VCUK’s approach to the motivation and engagement of its retailer staff.

To explain the impact of incentives, we can turn to the world of sport. The entire sport enterprise is motivated and engaged to win – teams, players, spectators, supporters and coaching staff. Those that win the most become champions – and there are plenty of opportunities to become champions. Take the Premiership and Football League. Teams can win the league they’re in as well as numerous cup competitions – plus European and Global competitions.

These competitions are incentives, because:

And there are even more winning opportunities. Player of the year for each team, player of the league, best in each position, Ballon D’or – best player in the world, fair play – the list goes on.

These additional winning opportunities are examples of recognition. 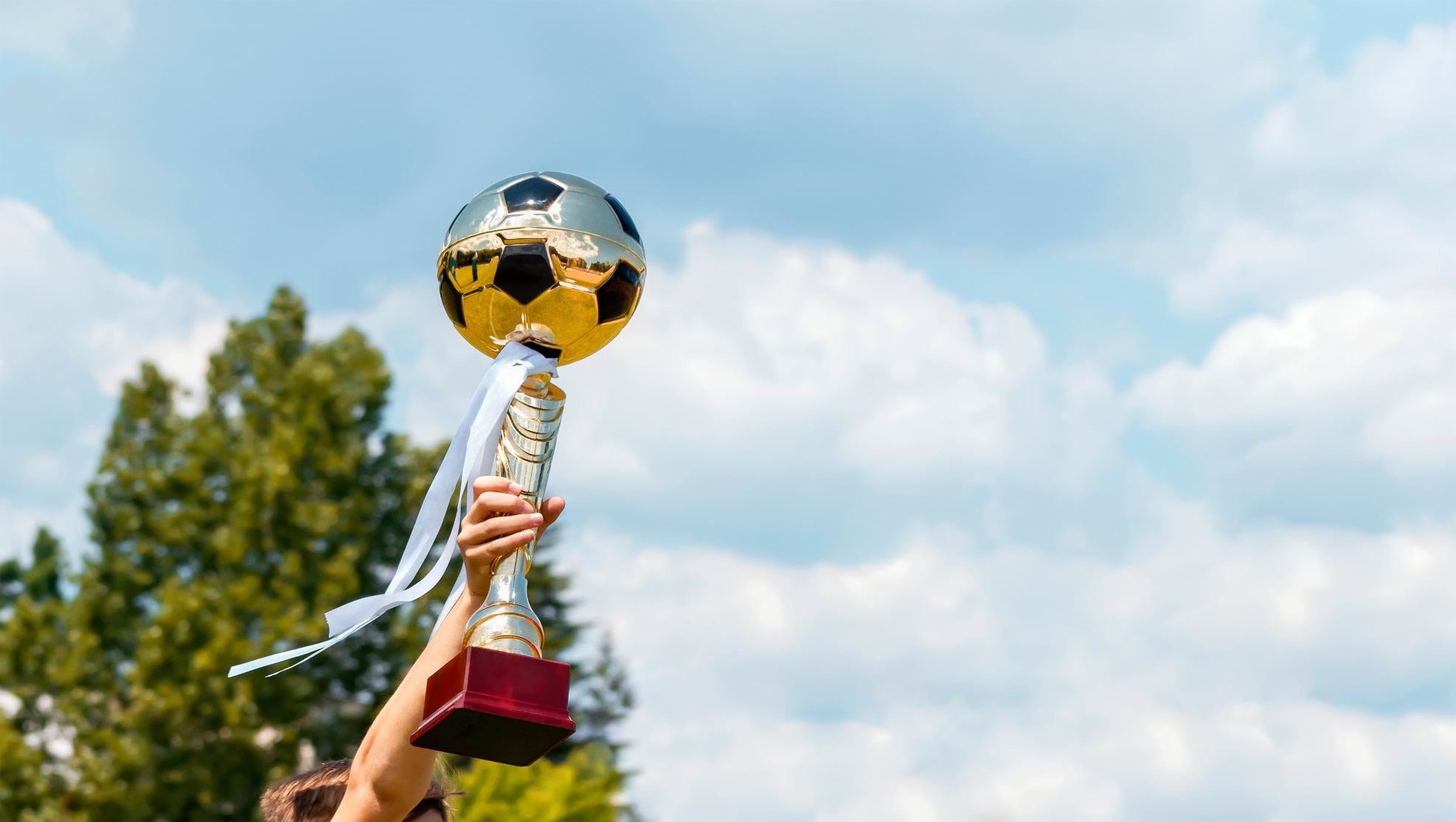 Reward. What’s different is the path to winning the reward. And recognition doesn’t need the heady rewards that incentives offer. The winner of the Ballon Do’r receives no prize money, but they have the honour of knowing they are the best player on the planet. No amount of prize money can match what that must feel like.

Incentives and recognition are powerful tools for motivation and engagement in business. But unlike sport, there are other variables in play that can impact the efficacy of both. For example, supply chain issues in the car industry have led to a shortage of new cars. High demand and low supply mean that new car sales incentives aren’t needed.

VCUK launched “Champions”, their version of Rippl in early 2021. As the name suggests – the initial focus of Champions was incentives. The ability for VCUK’s HQ to create and launch multiple incentives to any audience for any duration in less than an hour gives the manufacturer the advantage of speed and agility to adapt based on market conditions.

But with supply chain issues, VCUK has had to adapt even more. And that’s where Rippl has really helped. As described, Rippl is a world-class incentive platform, easily configured by the customer. But, Rippl is also a world-class recognition platform. It can run both the Premier League and Player of the Year.

As incentives became less of a focus, recognition has taken a big step forward. And in abundance. Individuals and teams are being recognised and rewarded for their contributions daily. Those contributions are aligned with Volvo values and shared across the network to inspire others. With a focus on recognition, attributes outside of sales have a light brightly shone upon them. Customer service, helping a colleague, timely administration, impactful local marketing – even a quick thanks to the colleague who always offers others a cup of tea.

VCUK can switch from an emphasis on incentives to recognition at the drop of a hat by using Rippl. If motivating and engaging frontline individuals and teams is important for your business, along with the agility to change emphasis based on market conditions – then please reach out, we’d love to hear from you. 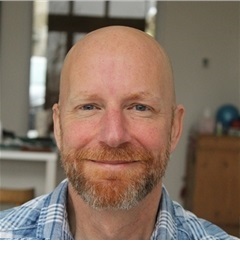